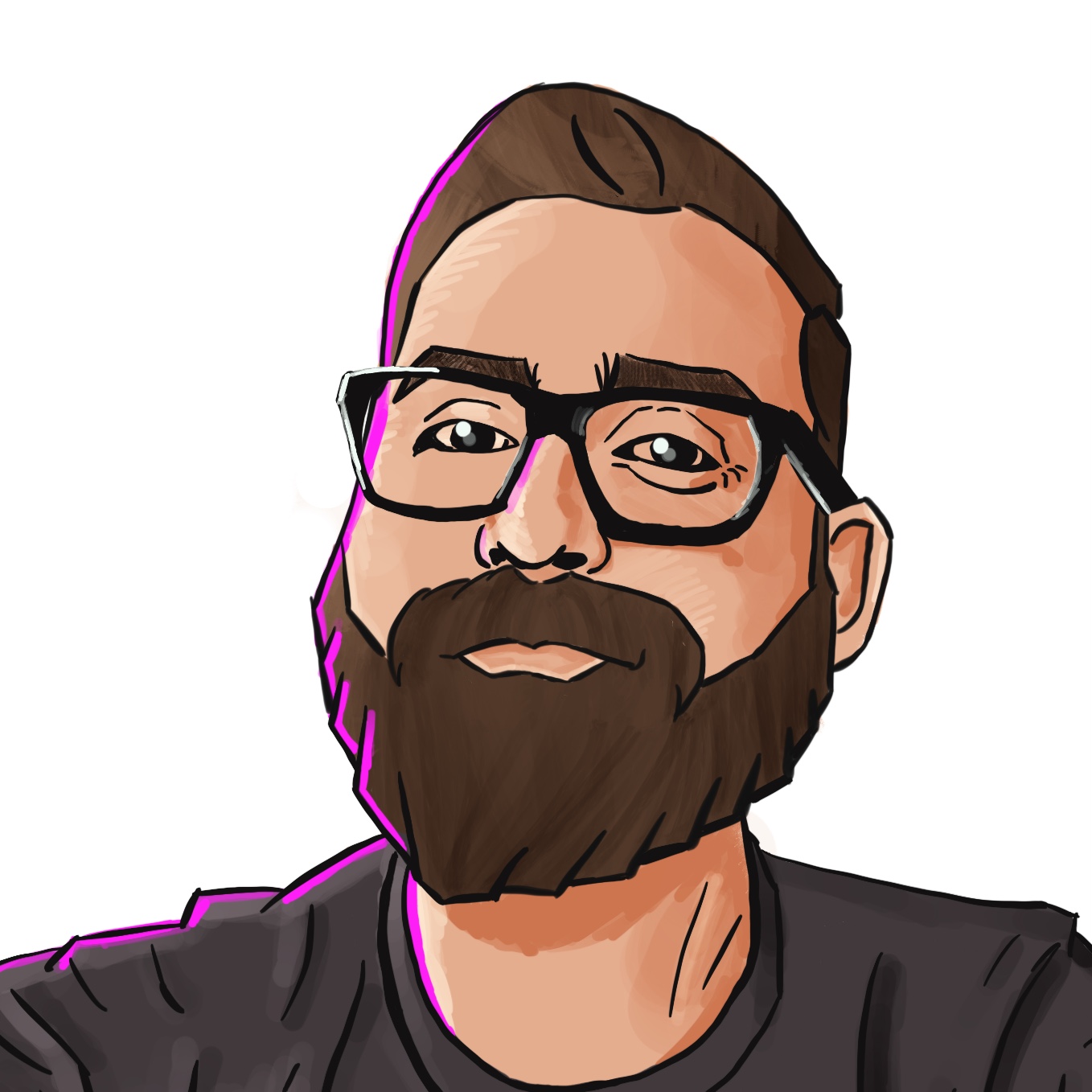 Writer of code. Maker of things.

All Posts tagged as "particle"

My wife loves the movie Pan's Labyrinth. In that movie, there's a lullaby and she's mentioned to me several times that she has always wanted a music box that plays that lullaby.

This was an incredibly fun project to do and gave me an excuse to not only put our Christmas tree up well before December, but to also keep it well into January. I’m not entirely sure how much this would cost if you had to buy each part separately. I’ve had this hobby for quite some time now and have dedicated a whole desk drawer to little sensors, micro-controllers, led’s and resistors. Most of those parts live inside little cubbies in something that resembles a cheap tackle-box.